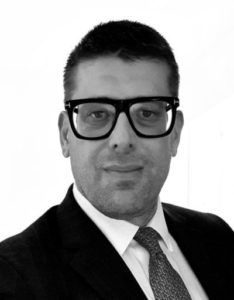 Daniel is Senior Lecturer in International Dispute Resolution at the Queen Mary University of London Law School, Centre for Commercial Law Studies; Associate Professor in International Law at the University of Oslo Faculty of Law, PluriCourts Centre of Excellence; and Visiting Professor in Arbitration Law at Penn State University School of Law and International Affairs. Daniel is also an Associate Editor of the Journal of World Investment and Trade, and Vice President of the Yale Policy Sciences Society. He is an American-trained lawyer who is a licensed attorney at law in New York and Washington, DC. He is Of Counsel and works as a consultant in our international arbitration practice.

Daniel’s expertise ranges from theoretical issues in public international law to specialized regimes in international law such as trade and investment law, energy law, environmental law, and climate change law. His specific expertise is in international arbitration in general, and investment treaty arbitration specifically. As the last PhD student of the late Professor Thomas Waelde, Daniel has a developed broad knowledge in many areas of public international law and publishes regularly on such issues. He has done extensive consultancy work for the World Bank and international think tanks on issues of international economic law. He is a member of the Yale Law School Society for Policy Scientists and has presented his work or lectured at major universities such as the Yale Law School, Cambridge University, McGill University, and the Higher School of Economics in Moscow.

See all members of